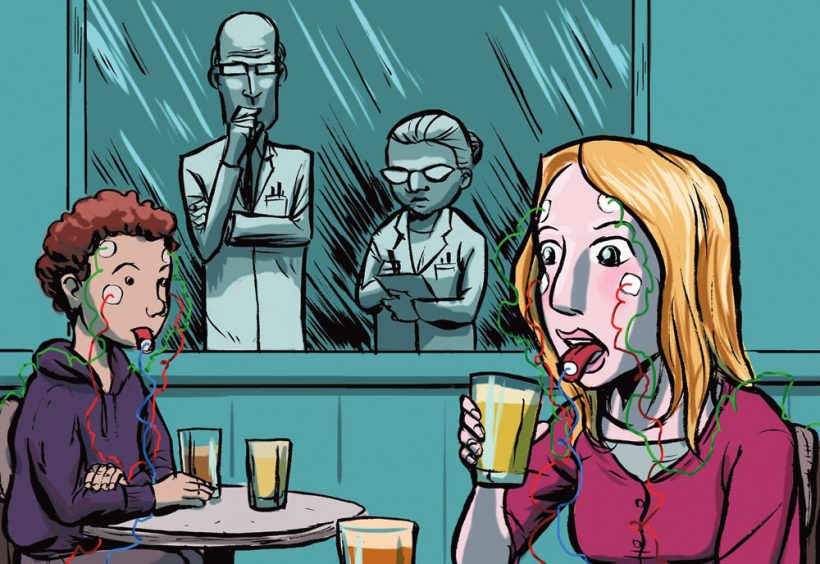 Is taste subjective? It remains a question I continue to wrestle with, more than a decade after I first started seriously considering the nuanced flavors found in my pint glass. I know the politically correct answer is a polite “yes.” I dutifully observe that one person’s favorite ale is another’s most loathed. And in civil, respectful circles, I appreciate that we’re supposed to simply shrug off these opinions as differences in palates, mere objects of fickle personal preference. I myself have been caught up in passing this chestnut of collegiality forward, having built my new book, Great American Craft Beer, almost entirely around the principle that one’s own palate can be the only true guide in exploring beer.

But with if I’m wrong? What if taste, either in preferred beverage, music or art, is not subject to opinion but instead can be objectively quantified and judged? Some experiences in the beer industry have given me pause to occasionally reconsider my oft-stated promotion of the egalitarian, big-tent ethos of beer appreciation. In selecting beers to profile in my book, I spent a great deal of time creating a master list of potential candidates, culling contenders from years of sampling and travel, taking suggestions offered by friends and colleagues, and perusing the beer ratings websites. It was this latter set—truly remarkable consumer resources—that piqued my recent return to the question of objective tasting. In comparing the top beers on the two most popular websites, BeerAdvocate and RateBeer, a certain level of overlap is apparent. A lot of the same beer names pop up in both lists, with a heavy leaning toward the Imperial Stout and Double IPA styles. And while you can argue that scarcity, novelty and groupthink account for some measure of the popularity of these beers, is there any other basis for explaining the similarity of these lists?

At a more basic level, aren’t some of these beers, and others not listed, just objectively better than others? When it comes to other subjects, like music and art, people can easily agree on who the major artists of a generation are. Their work may not be for everyone but we can still concur on their talent. But it is also true that there is some risk in equating popularity with quality. Few would argue that Velveeta and Wonder Bread, to name two of the most popular consumable products of recent generations, are high-quality products. Along these lines, can’t we then agree that Maytag Blue Cheese is objectively better than a neon orange, processed cheese product? Or that freshly baked sourdough tastes better than a forever-fresh, processed bread product?

No doubt there is danger in this attitude, especially when taken to the extreme. We’ve all likely encountered the dreaded, insufferable beer geek who attempts to lord his or her knowledge over unsuspecting, lesser beer lovers, dismissing their favorite drinks along the way. This outlook is often dismissive, snobby and downright unfriendly, unwelcome behavior at the communal table of beer enthusiasts and potentially lethal to attempts to win over new craft beer recruits. On that, we can likely agree.

In talking with people who are interested in trying new beers, I’m always resolved to be supportive of their preferred beverages, even if I personally disagree. With that said, I sometimes feel a bit like a creative writing teacher whose job it is to offer constructive thoughts and positive encouragement to all students. At the end of the day, however, not every student writer is F. Scott Fitzgerald or Eudora Welty, let alone John Grisham. Political correctness and polite discourse aside, I have a sneaking suspicion that some things are just objectively better than others. ■ 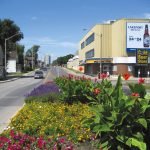 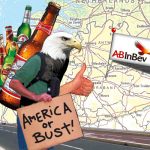