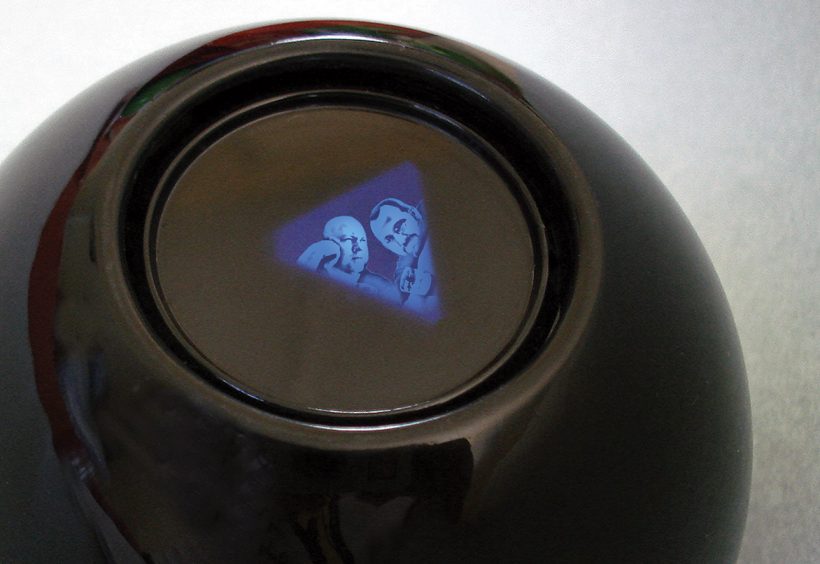 We know. Most save their predictions for December and January, but we wound up channeling our beer spirit guides a bit early and thought we’d share the visions they bestowed upon us.

It took a lot of shaking, but our magic beer ball predicted that …

• The $5 16-ounce pint will be no more.
• Cask ale will continue to be served past its prime in the US.
• Americans will still be confused as to what a “session beer” is, and not care when corrected by grumpy Brits.
• The term “Belgian” will be associated more with an American beer style than the country.
• Westvleteren will finally be sold legally.
• White IPA—a Belgian Witbier / IPA hybrid—will be the next IPA trend.
• Palates will continue to move toward drier beers.
• We’ll see more quality, availability and grumblings over prices due to the rise of nanobreweries.
• Gypsy and contract brewing will increase, as startups seek less overhead.
• Canned beer will gain mass approval as more craft brewers turn to it.
• A-B InBev will launch a series of faux-local beers named after the US city area codes that they recently trademarked.
• The Alcohol and Tobacco Tax and Trade Bureau (TTB) will finally make label approvals private so beer geeks can’t spoil releases for breweries.
• The TTB will finally crack down on eBay beer sales.
• The decline of the United States Postal Service will result in BA mag shipment delays—sorry.

Have a 2012 beer prediction for us? Pass it along: [email protected] 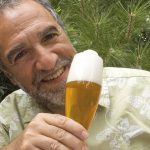 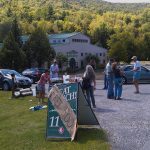