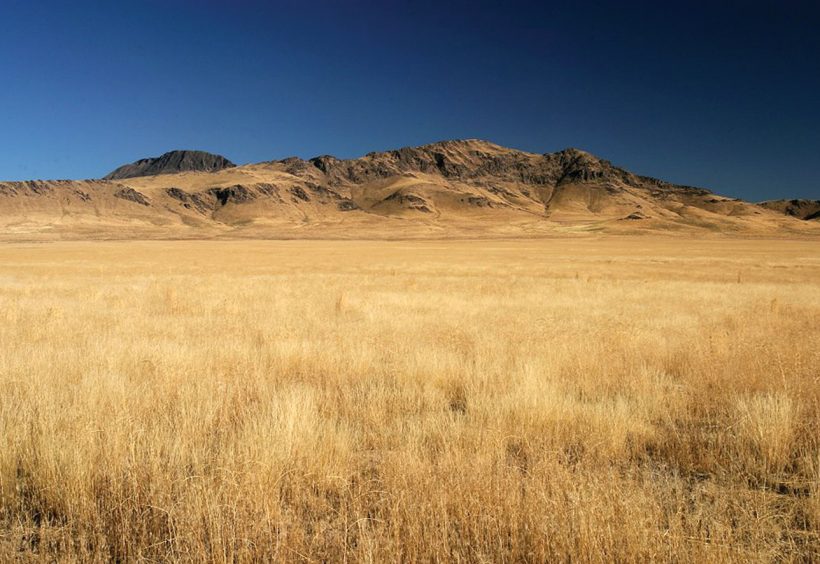 “Every time you drink a beer, you’re helping save the desert.” That’s what Tye Morgan says about the new beer she’s brewing with cheatgrass, an invasive weed that has taken over many parts of the American West.

Cheatgrass—endemic to the harsh Eurasian steppe—germinates earlier than native shrubs, out-competing plants like sagebrush for precious water and space. Early in the summer, cheatgrass releases its seeds and quickly dries out, becoming fuel for the wildfires currently burning across desert regions in Idaho, Nevada, Oregon, Utah and Washington.

Morgan is keenly aware of the disrupting effect of cheatgrass on American deserts and how it is stoking the flames spreading across the West. She’s a scientist stationed in Reno, Nev., with the USDA’s Agricultural Research Service, looking at how cheatgrass interacts with ecosystems and finding ways to stop its expansion. When not at the laboratory or knee-deep in cheatgrass, she’s homebrewing. Her latest recipe: an all-grain cheatgrass Amber Ale.

While out one day surveying cheatgrass fields in Nevada, Morgan thought about the weed’s potential as a brewing grain. “We’re in this new brew world where we want to use everything, so I thought cheatgrass might brew a good beer,” says Morgan. A quick laboratory test revealed that cheatgrass has a similar chemical composition to barley—about 10 percent proteins, 70 percent carbohydrates. So she and her husband Joe created a recipe using cheatgrass seed and barley. The result? A crisp, tart ale that Morgan says has been compared in taste tests to Sam Adams Boston Lager.

“Eighteen pounds cheatgrass seeds, 6 pounds six-row barley in a 10-gallon batch,” Morgan told a listener on National Public Radio’s “Science Friday” in September. By brewing with cheatgrass, Morgan is quenching thirst, raising awareness about the menace of invasive plants and ridding the desert of a highly flammable plant that has been implicated in 25 percent of the 50 largest fires in the Western United States in the 1990s. Cheatgrass beer is a win-win for beer lovers and the environment.

“It’s got great potential,” says Lance Jergensen, owner of Rebel Malting Co. in Reno, who is helping Morgan streamline the process of preparing cheatgrass seeds for brewing. After harvesting the seed—which Jergensen describes as looking like wild rice with an airy wrapping similar to dandelion seeds—the grain needs to be stripped of its fluffy coating. This is the biggest hurdle to scaling up the grain’s use, says Jergensen, as all the stripping is currently done by hand. Still, Jergensen is excited about the prospect of brewing with an invasive weed. “Ten miles from us, it’s just fields of cheatgrass growing wild,” points out Jergensen. “Why not make a run of this?”

To prepare the cheatgrass seeds for mash, Jergensen has developed a custom 10-gallon steep-germinator kiln. He runs two eight-hour soaks followed by drains and aeration cycles before germination. Being a wild weed, he says, cheatgrass germination happens quickly. After about a millimeter’s worth of rootlet growth, the seeds are dried down and ready for the mash. For their cheatgrass beers, Tye and Joe Morgan are adding barley as an adjunct grain to supply alpha amylase, a key brewing enzyme needed to convert starches to fermentable sugars. The level of alpha amylase in cheatgrass is not yet known.

Morgan has so far brewed a lager and an Amber Ale with cheatgrass seeds as the base grain, which lends caramel and tea-like flavors to the beers. She’s started a company, Bromus Tech, to develop new products like her homebrew using cheatgrass, scientific name “Bromus tectorum,” meaning “food rooftop.” Morgan has met with breweries in Reno interested in commerically brewing with cheatgrass, though without FDA approval of cheatgrass as a base grain—a process that can take a decade—cheatgrass will most likely be classified as an herb and initially make up 50 percent or less of the grain bill.

Morgan hopes more people will be inspired to think of creative ways to save the American desert ecosystems she is seeing choked by cheatgrass. ■ 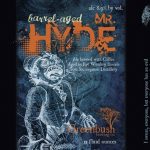 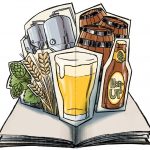