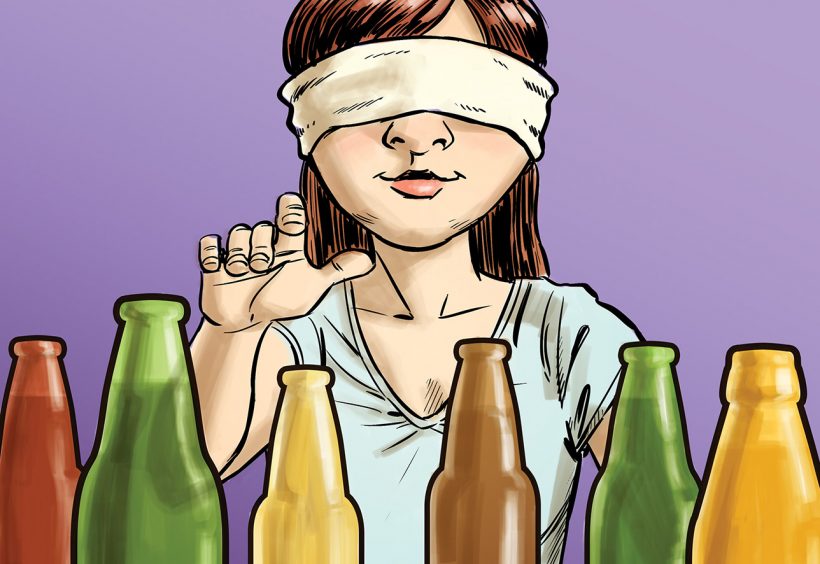 After more than 15 years of drinking craft beer, 10 years of writing about it, countless festivals, breweries, bottles and glasses later, my philosophy on beer can be easily distilled: Drink whatever the fuck you want. I’ve lived this ethos for years, rolling my eyes at style Stalinists and insufferable sessionistas alike. In a positive turn, it appears that even hardened, Imperial Stout-stained beer nerds are coming around to this general view.

During the recent Craft Brewers Conference, I reacquainted myself with Washington DC and its quickly changing beer scene. The city’s beer conscience once huddled within the walls of the legendary Brickskeller in Dupont Circle. If you loved beer in the ’90s and found yourself in the nation’s capital, you drank at the Brick. You also probably had to go five or six beers deep in the pub’s otherwise impressive list before you actually found a bottle it had in stock. Washington and the Brickskeller long remained the old guard in the world of craft beer, pushing gently back against the new, upstart beer geeks and their fancy internet sites.

So during the CBC, I found myself in the back room of RFD, another older-guard DC establishment spun off by the owners of Brickskeller, watching a movie about the oldest of guards, Michael Jackson. That night, producers debuted the long-in-planning film about the industry’s most well known writer to a crowd of old-school beer folks. We drank some classic beers, including the incredible yet near impossible to find Tuppers’ Hop Pocket Pils, and watched a slightly disjointed and haphazard retrospective of the life of the so-called Bard of Beer.

I left the film’s premiere and DC with an unusual sense of nostalgia. After years of searching out the new, I decided to revisit some old friends. These beers appeared in the pages of many of Jackson’s own books, including such seeming afterthoughts as Sierra Nevada Pale Ale, Boston Lager and Anchor Steam. Lost in a sea of IPA and the post-extreme era, these offerings defined the early days of craft beer but remain increasingly elusive today.

My own substantial palate shift in recent years, thanks to these stronger beers and styles, left me a bit concerned for the future of craft beer drinkers. The experience of revisiting these old acquaintances, many of which were so instrumental in shaping my own affection for this industry, also left me wondering about the continued importance and efficacy of beer styles. In this modern age of craft beer, the reverence for style seems a fading vocation. The era in which Jackson and Fred Eckhardt sought to help consumers grasp the existence of a wider world of flavors through the designation of styles seems anachronistic at best.

With style lines blurred and Old World notions increasingly irrelevant, it appears the new era of craft beer will be defined by drinking whatever the consumer pleases at any given moment. And this is all positive in the sense that it means craft brewers and their advocates have won the larger battle for the hearts, minds and stomachs of the drinking public. With only macrobrews left to garner the occasional reproach from others, drinkers can feel free to hit the occasional shandy or light IPA with security. For my part, I’m going to crush Stiegl Radler Grapefruits like it’s my job this summer. And I don’t care who knows about it. In this new era, where the occasion so dictates the drink selection, the days of judging the choices of others has come to an end. I’ll drink to that. ■ 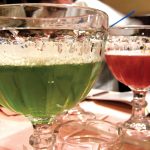 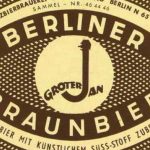