“Does This Dress Make Me Look Fat?” 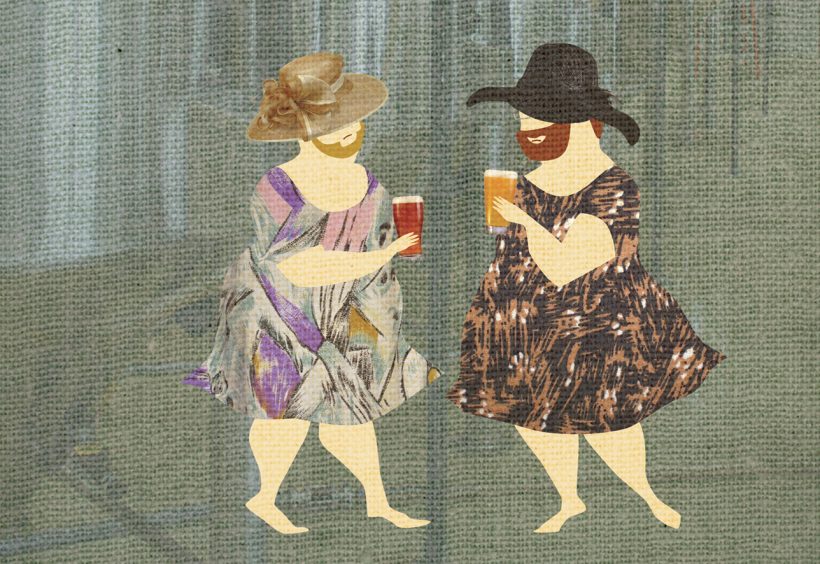 Craft brewing’s rapid growth has caused a rise in mediocrity in beer itself; however, mediocrity doesn’t cut it anymore. There’s a lot of competition out there, with a lot more to come, and this makes it very easy for consumers to move on and spend their hard-earned money elsewhere.

So why are so many people indirectly celebrating mediocrity by letting it pass as good beer simply because it’s craft, local, from someone they know, or a combination of all of the above?

1. Brewer Bias
We often scratch our heads when we taste certain beers and ponder: “Did the brewer taste this beer before they released it?” It may be a rhetorical question, but if we’re wary of the brewer’s palate and experience, there’s a problem.

2. High-Fives
It seems like no one wants to say: “Yes. That dress does make you look fat.” Same goes with brewers getting feedback. Face to face, they’re always getting high-fives and encouragement. While it creates a positive vibe in the community, it’s fake and no one learns from it.

3. Thin Skin
We’re seeing a growing trend of brewers who can’t handle any form of criticism. Get over it. It’s 2014, and beer is for consumers, who now have a loud voice and higher expectations. Some will love you. Some will hate you. Some will troll you. But somewhere among the noise is constructive feedback from consumers who keep breweries in business.

Unfortunately, this lack of giving and accepting the truth has become part of craft beer’s foundation, and it’s about to bite many in the ass. 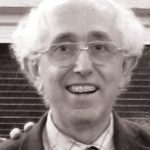 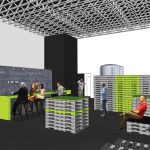