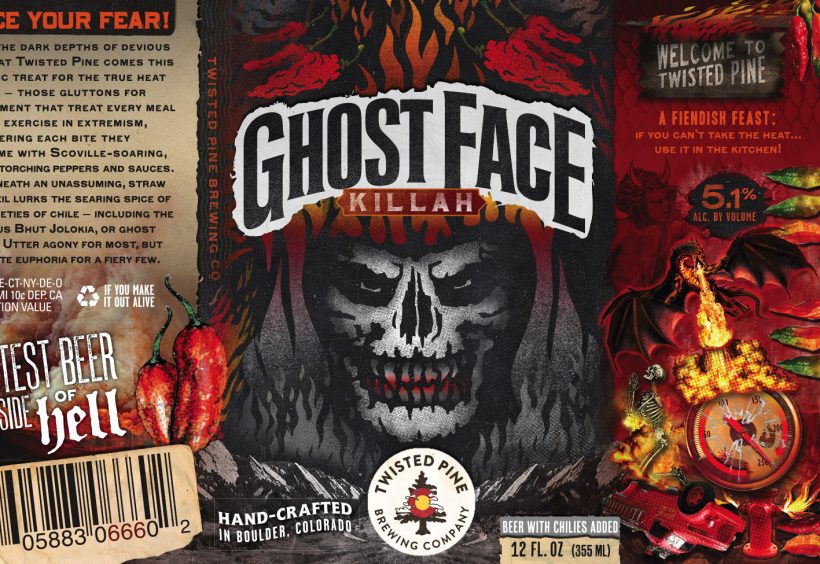 Apparently, a skull with flames leaping from its eye sockets didn’t quite convey that Ghost Face Killah is the world’s spiciest beer. “I would still have people taste it and tell me that they ‘had NO IDEA it would be that spicy,’” says Twisted Pine’s Justin Tilotta. For its new label, the brewery worked with Anthem Branding, both based in Boulder, Colo., to leave no room for confusion.

“Most obvious is the menacing Ghost Face Killah character on the front, towering over the Boulder Flatirons, commanding over his kingdom of heat,” explains Sean Serafini, an Anthem designer. Then, “there’s some fiery ghost peppers, a temperamental dragon, a baby demon cherub, an overturned fire truck (on fire, of course), a smoldering volcano, and one poor fellow who’s apparently found himself in a tight spot.”

That may sound like a lot to squeeze into a label, “but that’s part of the fun,” says senior designer Monte Mitchell. In fact, the collage technique is central to Twisted Pine’s new branding, which Anthem designed last year.

With all that Scoville imagery, there should be no doubt now of the heat level in Ghost Face Killah. “While dementedly playful, the dark imagery also serves as a semi-serious warning that this beer is not for the faint of heart. It really is hot as hell. And awesome,” says Serafini.

It took a few versions to get there, though. “Every time Anthem sent over one of the early drafts, I kept asking them to make it look more evil,” recalls Tillota.

“Rarely do you have a client encouraging you to let your dark side shine bright in your work,” says Mitchell.

Of course, that comes with its challenges, too: “It’s a strange thing having a giant flaming skeleton praying for mercy on your screen as clients move in and out of meetings behind you,” says Serafini. “And it’s funny because you can easily go too far, like a bunch of little pyromaniacs having a little too much fun around the neighbor’s cat.”

“Not that we’ve ever been in that situation,” adds Mitchell. 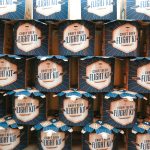 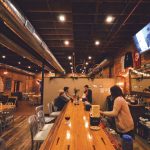