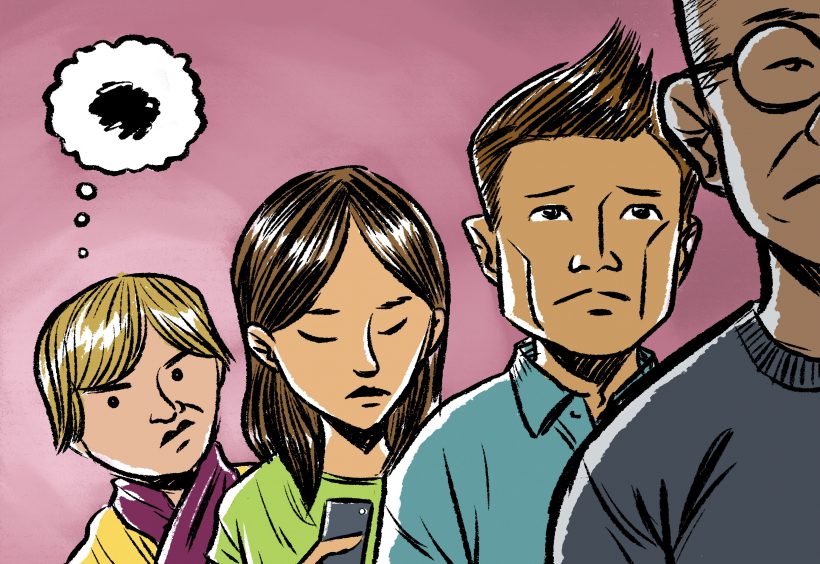 I’ve never been a fan of standing in line. Whether waiting in airport security rows, among packed carts at grocery stores, or amid crowds outside a ballpark turnstile, it’s rarely an experience I enjoy.

The same can be said for queuing in long lines to get into a beer bar, fest or other event. A great beer waiting on the other side has never helped my frame of mind, either. While I often travel great distances to try beers at their sources and meet the people behind them, I’ve never connected with standing in lines for beer.

The experience of standing in line for beer is increasingly common in American beer culture. Attend your favorite beer festival, whether Extreme Beer Fest in Boston or smaller, local offerings across the country, and you’ll see folks queued up in line, tasting cups at the ready, advancing glacially towards their next pour. At many fests, beer fans scout the geography of their tasting excursions in advance, eventually bursting through the doors as the event opens and running to be among the first people at their favorite breweries. Within a few minutes, the lines often stretch across the fest hall, causing attendees to have to dart between drinkers, cups and pretzel necklaces to find an open space.

When I see folks standing in long lines at beer fests, eagerly anticipating a 2-ounce pour of Canadian Breakfast Stout or a Bourbon County variant, I just can’t connect with their thought process. The quality of beer in the United States is so high that it never dawns on me to wait in line five or 10 minutes or more for my next beer. In this age of great beer, what’s available at the next table is often equally as good if not better than the hyped up rarity that craft beer consumers increasingly covet.

Part of me is jealous of their enthusiasm, intrigued by their considerable passion for the product, even if I can’t quite relate to it. This nerdy side of beer culture has long stalked the scene, fueling the heralded release days for The Bruery’s Black Tuesday, Portsmouth Brewery’s Kate The Great, or Surly’s Darkness. The culture of special release beers has only grown more fervent in recent years. In that time, we’ve chased high alcohol monsters, then hoppy ales, and now barrel-aged beers and sours. Along the way, we’ve developed strong sub-cultures of ticking, trading and reselling, each offering their own value but also detracting from the origins and heart of craft brewing.

Standing in line, the physical manifestation of this growing culture of celebrating the rare, is also leading breweries to prioritize chasing that signature market of scarcity and the raving throngs that accompany it. Focusing on the production of a singularly scarce beer drives name recognition among the most hardcore fans, even if it results, as it so often does, in an entirely underwhelming final product. Many breweries believe, however, that they have to try and cash in on this type of offering. Rarity, while its own form of celebrity, is far from a guarantee of quality.

While nothing draws a crowd like a crowd, standing in line for beer is too often about following the masses rather than one’s own palate—or curiosity. For every crowd inducing beer, there is almost always an equally great beer experience waiting at a neighboring table or booth, without a throng of thirsty disciples. These beers only await someone willing to step out of line and forego the illusory promise of rarity. ■ 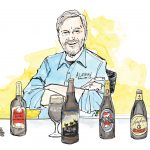 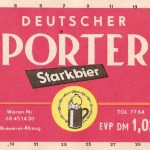