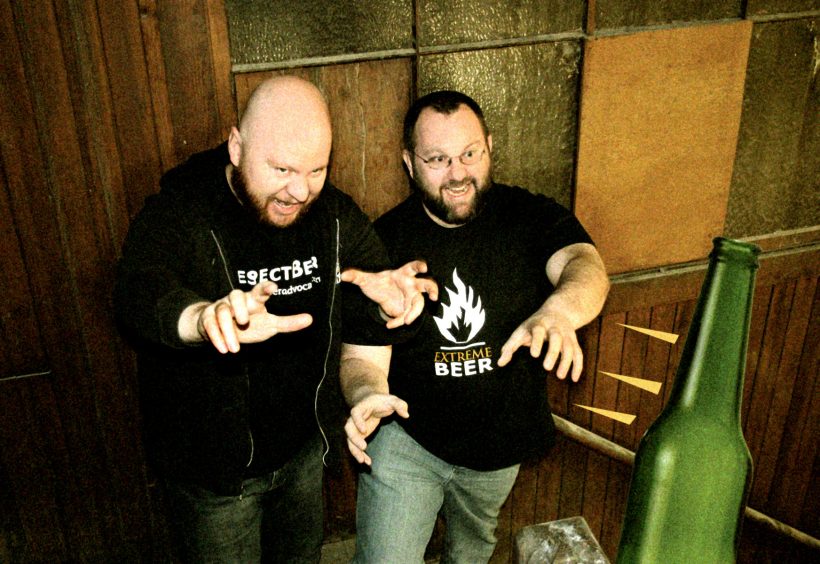 Today there’s a growing trend among brewers to craft a big beer, name it something demonic or outlandish, and create a big buzz around its release by using grassroots word-of-mouth marketing (like BeerAdvocate) that ensures eternal hype, record sales, a loyal following for the brand and bragging rights in the form of top rankings online. It’s also putting some smaller craft brewers on the global beer geek map.

Some argue that this sort of practice is damaging to our beer culture. That the days of calmly enjoying a well-crafted Pale Ale are over as the rabid, zombie beer geeks, infected by some sick need to snatch-up the next big beer, have taken over our planet. Others are negative because they feel it encourages shady, greedy, sleazebag scalper types who drop the beers on eBay to make a buck off of suckers. To some extent all of this is true, but you can’t blame the beer geeks who want something exciting to talk about, and you can’t blame a brewer for coming up with creative ways to sell their beer. After all, the craft beer industry is a business, and the objective is to sell beer and run a successful business. We should be happy for these breweries, right?

Regardless of where you stand, special release events are quite the phenomenon—capturing the enthusiasm found somewhere between a Star Wars convention and Barack Obama rally—and awesome to witness. We’re talking consumers who are insanely passionate about beer, are typically loyal followers of the brewery and have some serious cash to drop on not only the beer, but the experience of gathering with others.

December 15, 2007
Surly Brewing Company in Brooklyn Center, Minn., releases Darkness—Russian Imperial Stout. Only 480 bottles were up for grabs with 240 beer geeks waiting in line for hours—some traveled hundreds of miles just to get their mitts on two bottles. Two local TV stations also covered the story. Currently ranked  No. 7 on BeerAdvocate.

January 15, 2008
Deschutes Brewery in Bend, Ore., releases The Abyss—Russian Imperial Stout. 1,000 cases and 48 kegs were sold in three days. Nearly all of it was allocated to stores and bars in advance. As soon as The Abyss hit the shelves, beer geeks literally purchased it on the same day. Currently ranked No. 5 on BeerAdvocate.

February 2, 2008
Foothills Brewing Company in Winston-Salem, N.C., releases Sexual Chocolate—cocoa-infused Imperial Stout. One of the most hyped beer releases to hit the South Atlantic region. Based on feedback from BeerAdvocate, the brewery altered its plans real-time. Only 500 22-ounce bottles were made available—four for the first 100, two for anyone else, until it ran out. 98 people showed up and the beer was sold out in less than one hour. As of print, it just broke the list, coming in at No. 100 on BeerAdvocate—it will no doubt climb higher, in fact it’s No. 57 now.

March 15, 2008
Founders Brewing Company in Grand Rapids, Mich., launches Kentucky Breakfast Stout—a big Stout infused with coffee and vanilla, and then aged in Bourbon barrels. This batch was brewed at their old brewery, so it’s limited to 500 cases, three cases per person. We’ve heard stories of people coming out of stores with cases and being offered more than they paid as they walked out. Ranked No. 6 on BeerAdvocate.

April 26, 2008
Three Floyd’s Brewing Company in Munster, Ind., is scheduled to release Dark Lord—yep, another Russian Imperial Stout. This beer is so insanely hyped that it has its own day, “Dark Lord Day”—DLD for those in the know. This is the granddaddy event of special releases in which hundreds of beer geeks from all around the world congregate at the brewery in the hopes of snagging some bottles and trying some special oak-aged Dark Lord, while they hang with other geeks, listen to live music and nosh on BBQ. As of print, over 150 BeerAdvocates from 30 states and three countries plan on attending. Currently No. 2 on BeerAdvocate.

Is the hype sustainable? Time will tell as this is still all new to the constantly evolving craft beer scene, but in the meantime, we’ll believe and embrace the hype. 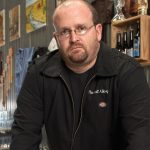 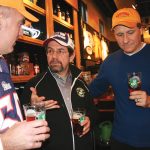