Bottom of the Barrel 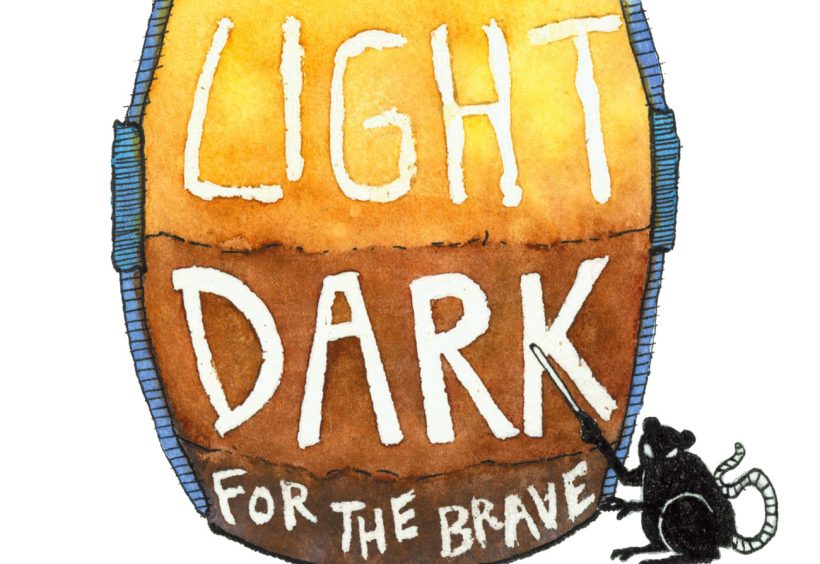 Dear Beer Geek: Recently at a party, it was explained to me, quite matter-of-factly, that Keystone Light and Bud Light only have one difference: Keystone comes from the bottom of the fermentor and Bud from the top. Now I know that this is patently false, but it’s a misconception I hear often, occasionally in the form of “light beer from the top, regular beer from the bottom” or the tried and true (well, false) “dark stuff from the bottom of the barrel” chestnut. My question is: Where did this “bottom of the barrel” misconception begin and how do you reckon a beer advocate should correct it? Keep up the good work. —Tim Hayes (Eugene, Ore.)

Hey, Tim. First, do me a favor. The next time you see whoever told you quite matter-of-factly that the only difference between Keystone Light and Bud Light is where the beer is drawn from out of the fermentor… tell him he’s quite matter-of-factly full of shit. That’s just my kneejerk reaction though. We want to educate as we advocate, right? Let’s start from the beginning…

As for the origin of “bottom of the barrel,” various sources suggest that it most likely came from fruit baskets, like apple baskets, where the weight of the fruit would bruise and crush the ones at the bottom. This caused them to be viewed as poor quality. They’d literally have to “scrape the bottom of the barrel” to remove the mess. Makes sense, but I have no idea how this translated over to the more common use with beer and why it reigns as one of the top beer misconceptions, but at some point the term no doubt lost its true meaning.

However, if I had to guess, it could refer to “scraping” (removing) yeast from the bottom of the fermentor to use for the next batch. Another connection of confusion could be runnings. In the past, and sometimes today, brewers would pull the first liquid runnings (wort) from the mash tun (the vessel where grain is steeped to convert starch to sugars, and then sparged with hot water to extract it), to brew a full-strength or strong beer. Then, by adding more sparge water, they could extract the remaining wort and brew a small beer that’s lighter across the board. Not too sure about this one. It’s just another guess.

And a few sources attempt to link the saying to German Bocks, but they make about as much sense as my guesswork—at best. The best one along these lines suggests that, as Bock beer was brewed in the cooler months, cellared, and enjoyed during the summer, by the time the last Bock stocks were consumed in the fall, they had gained some additional strength through maturation and evaporation.

Doesn’t sound like there’s a definitive answer, but I’ll keep on searching and perhaps do a follow-up.

So how do we combat this misconception? Just like the fruit basket, we’d prefer to not bruise any egos; however, we need to convey to these people that they’re wrong. I’d simply point out to them that it’s one of many beer myths and ask them to do a bit more research. ■ 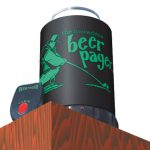 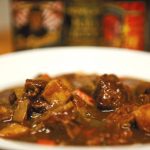