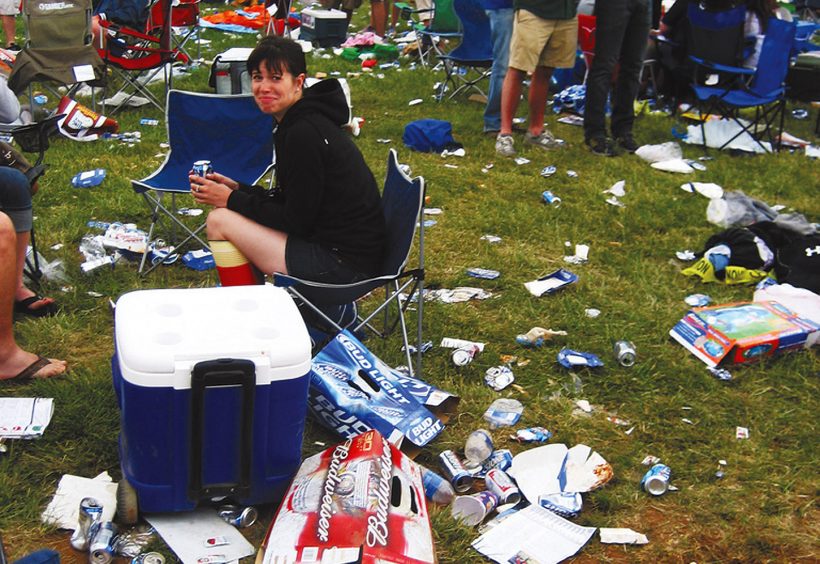 Amidst Nays, Preakness Officials Defend “No Outside Alcohol” Rule

For a long time, the Preakness Stakes was one of the few professional sporting events that allowed attendees to bring in outside alcoholic beverages. Young people would flock to Baltimore’s Pimlico Field and crowd the infield, consume beer and get rowdy.

Perhaps a little too rowdy. Attendees from previous years were famous for running across porta-potty rooftops and lobbing full beer cans onto the track (and at one another), which Pimlico officials felt did not contribute to the “family-friendly” atmosphere they were trying to create.

Unfortunately for the infield crowd, this year’s Preakness Stakes had a new rule: no outside beverages allowed. Despite still having alcohol available for modest prices ($1/pint until 11 a.m., $3.50 after), the ruling is being blamed for a sharp drop in attendance. In 2008, the Preakness attracted 112,000 attendees, but 2009’s event only managed to draw in 77,000 guests, creating a void that was felt all over the park. Infield spectators were sparse, and while it allowed fans a better view of the race, it denied food and souvenir vendors the sales volume they depend on each year.

Despite the roughly 30-percent drop in attendance, the betting handle increased 18 percent (over $12 million) from the previous year, bringing the total betting amount to well over $86 million. Pimlico Field officials have acknowledged the immediate consequences of the attendance drop, but feel they are doing the right thing considering long-term effects, and have no plans to reverse the alcohol ban. Some people can’t seem to “tweet” enough, and others think the social-networking site Twitter is a mere novelty. Love it or hate it, Twitter has migrated into the craft beer world and its users have influenced the latest brew from Fort Collins, Colo.-based Odell Brewing Company.

Blackbird Schwarzbier (nicknamed “Twitter Brew”) was brewed by Odell, but influenced entirely by their followers on Twitter. Throughout the months of April and May, Odell polled their Twitter followers about nearly every aspect of the beer. The brew’s style, hops, malt, alcohol percentage, name, label and even the tap handle were all decided by polling and collective tweeting.

Odell brewer Jeff Doyle stated in a press release that “there are so many people who are interested in brewing, but don’t really have the means to do it. … The Twitter Brew will give them the chance to get involved with the whole process.”

Blackbird’s brewing began on May 8, and it was officially unveiled at Odell Brewing’s tapping party on May 30. The five-barrel, limited release is only available in Odell’s Tap Room. Between breweries and liquor stores, a lot of places claim to have “the coldest beer.” Noticeably fewer can claim they know the exact details of individual kegs during shipping. Ralph de la Vega, president and CEO of AT&T, said in a May 19 Reuters blog post that there is a brewery using their wireless devices to ensure AT&T’s beer actually stays in top form during shipping.

The undisclosed German beer company has decided to outfit their kegs with small wireless devices that track the beer’s temperature, pressurization and location. The devices are connected to AT&T’s GSM network and can “call” the brewery periodically with detailed status reports, making sure the beer stays in optimal condition throughout its overseas voyage.

The arrangement is a win-win-win between AT&T, the brewery and the consumer: AT&T gains business, the brewery can keep track of its kegs at all times and, of course, the consumer gets a better-quality pour. After all, isn’t that what’s really important?

New Alcohol Taxes on the Horizon?

The Senate Finance Committee has been searching for ways to fund health insurance for over 50 million uninsured Americans. There are a number of tax increases and spending cuts proposed to help fund the $1.2 trillion universal health care initiative, such as a 3 percent tax on non-diet sodas and various junk foods. There are also several proposals to increase (possibly more than double) the federal taxes on hard liquor, wine and beer—that could mean paying at least $2 more per case of beer.

The motive behind increasing taxes on these specific products is that they are seen as “lifestyle choices” that lead to a number of health problems requiring expensive medical care; heart problems, diabetes and cancer are among the problems associated with these consumables.

Soft drink and alcohol industry lobbyists are claiming it’s unfair to single them out for tax increases. Wine lobbyists also cite studies that have shown a glass a day can be beneficial to one’s health.

A goal for lawmakers is to create a bipartisan bill, and they aren’t ruling anything out just yet. However, specific legislation has yet to be introduced, and the Senate Finance Committee is listening to any feedback they receive. ■ 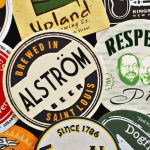 Previous: How Fresh is Your Beer? (Revisited) 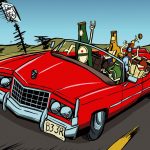