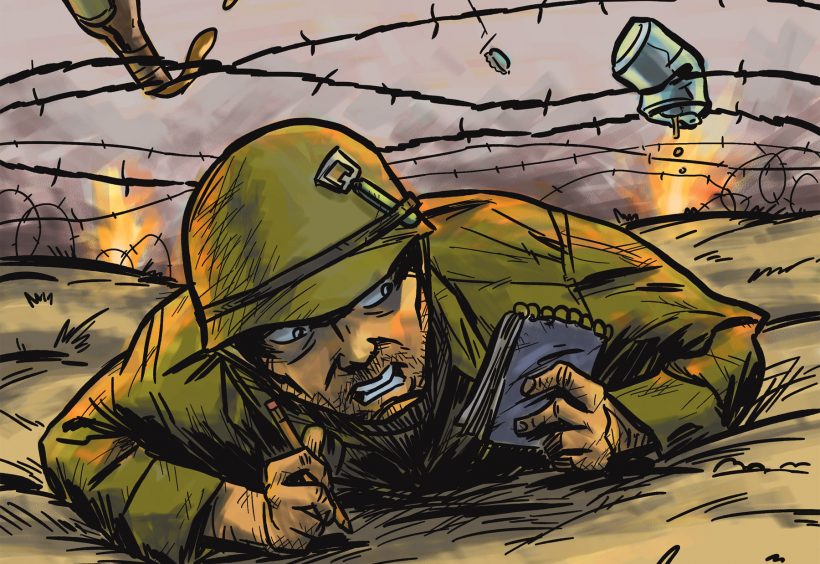 Lovers of craft beer are a passionate bunch. They heap praise and adulation on their favorite brewers, cheering each new release at events, beer fests and on the internet. Novelty is often their call to arms, scarcity making the game even a little more fun. But if you dare to raise a question about a favored brewery’s latest beer or the quality of a particular brewpub’s lineup, prepare to witness passion turn quickly to fury.

From its earliest days, better beer in America has suffered from a certain inferiority complex, resulting in serious territoriality for its followers. After generations of sameness lulled consumers into a deep-seated distrust of anything not light-golden hued and simple in character, cracks began showing in the collective beer-drinking foundation. A slow pool of better beer fans trickled forth, and with a zeal usually limited to witness protection programs. Each new convert shed the skins of their former beer-drinking identities, never to speak of their previous lives as macro drinkers. A sub-set of this new generation of better-beer drinkers eventually catalyzed into a group fiercely loyal to their heralded beverage.

In writing about craft brewing for the last decade, I’ve been fortunate enough to sample the world’s best beers, often in their hometowns with the brewers by my side. And while my passion for great beer remains as strong as the day I first realized the difference between Guinness and an American-brewed foreign export Stout, I’ve also tasted some less-than-stellar beers and encountered some unfortunate craft beer environments.

When I write about these experiences in magazine articles, in my books or online, I frequently catch hell from the “better beer rah-rah” set. They tell me that I’m being disloyal, doing a disservice to the cause, and that I should focus on the positive. They worry that my words of criticism will somehow hurt craft brewers overall as opposed to encouraging under-performers to improve their operations. And I can understand, if not accept, their concern. My job as a writer, however, is not to act as a craft beer cheerleader. A certain critical eye comes with the work of informing people where their money and time is best spent.

Beyond journalists, I also believe that developing a healthy skepticism among consumers wouldn’t be such a bad thing. Frankly, the craft beer industry is tough enough to handle a little criticism. While brewers, beer-bar owners and other industry players often bristle when hearing anything besides glowing praise, beer is better for the constructive words offered. Take freshness dating as an easy example: Many large brewers continue to ignore the interests of consumers by failing to code-date their packaging, leaving would-be buyers with moments of uncertainty and hesitation before reaching for their next six-pack. The occasional situation of stale beer could be substantially remedied if more consumers complained to the offending brewers.

Developing a point of view or perspective is an important step in the maturation process of any craft beer drinker. Most consumers start by thinking that all beer tastes the same before one beer shatters that resilient myth. From there, we tend to focus on a single flavor set, be it malty Ambers, roasted Porters or hoppy Pale Ales. Breaking free from that flavor hegemony takes us from adolescence to our teenage years. The true next stride to adulthood, in my mind, comes with the ability to think critically about the beers you taste and to take stock of craft beer as a broader concept.

As a beer writer, I love to try new beers, meet passionate brewers and clink pints with fellow enthusiasts. But I also take seriously my role in helping to encourage the progress of craft beer, in all manners of speaking. Whether it’s telling a brewer when a beer tastes off or asking for more session beers at your pub, I think consumers who’ve achieved true craft beer consciousness should help their favored drink move forward. ■ 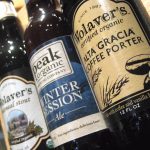 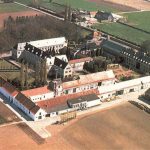 Next: How the Other Half Drinks
Tags: Beer Culture, Criticism, Quality Control, Reviewing, Writing