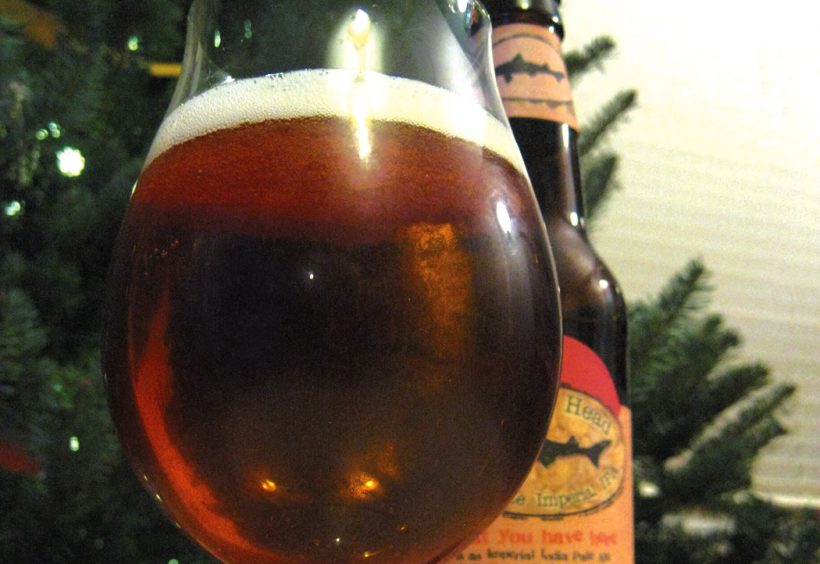 If India Pale Ale gets its name from its legendary ability to withstand the months-long sea voyage from England to Bombay some 200 years ago, what should we call the new breed of super-hoppy American IPAs like Bear Republic Racer X or Stone Ruination?

Four years ago, Garrett Oliver of Brooklyn Brewery stirred things up by declaring that to label them as “Imperial” or “Double” IPAs was “meaningless.” The birth of India Pale Ale is one of the great stories in the history of beer, he argued, but it has little to do with those supremely hoppy West Coast ales.

“Imperial,” he noted, is derived from Russian Imperial Stout—a beer that was originally brewed in England for the Russian imperial family. Americans rejected the monarchy over two centuries ago. And “Double” is just lame. “Imperial” or “Double” IPA, he said, “discredits, dilutes and damages our brewing history and heritage.”

Instead, he suggested in an interview with San Diego Union-Tribune columnist Peter Rowe, the style should be renamed, “San Diego Pale Ale.” After all, he reasoned, it was San Diego’s brewers—including Stone, Ballast Point, Port and Green Flash—who originated the style.

The column sparked the kind of debate that’s usually reserved for politics. Some loved the idea. Others said it was wrongheaded because, dude, everyone knows Vinnie Cilurzo invented the Double IPA in 1994 when he was working at the (now-defunct) Blind Pig Brewery in Temecula, Calif., and that’s, like, an hour from San Diego! Others wondered what the hell a New Yorker was doing sticking his nose into California beer. And then the whole debate disappeared.

“It was a nice and generous gesture on Garrett’s part,” Rowe told me. “There was a sense in the San Diego brewing community of, ‘Yeah, let’s do this!’ But it’s faded away. People are calling it Imperial IPA or 2IPA.”

Some San Diego brewers were reluctant to adopt the term, Rowe said, because they didn’t want to be pigeonholed with only one type of beer. Can’t blame ’em for that—but imagine if the brewers of Cologne or Pilsen had taken the same stance centuries ago with their Kölsch and Pilsner. Which really gets to Oliver’s point: The names of beer styles matter.

“I wasn’t opposing the beer … but the lazy, uninspired and inaccurate terminology,” Oliver told me in an email exchange. “I thought that American craft brewers, as progenitors of so many new styles, should be just as creative with their naming, rather than naming every strong beer ‘Double something’ and every hoppy beer ‘something IPA.’”

Indeed, it’s already led to the abominable “Black India Pale Ale,” which is just a plainly dumb oxymoron. The way things are going, it won’t be long till someone brews a Black Blonde or a Pale Dunkel. So, what to call this style? I say we’re looking at this the wrong way.

IPA got its name because its relatively high levels of hops and alcohol presumably allowed the beer to survive that long sea voyage around the Cape of Good Hope. Yet, many of today’s English IPAs—clocking in at a paltry 4 percent alcohol with a dainty hop presence—couldn’t survive a voyage around the block.

It’s the Brits who need to change, for it’s American brewers who are making Real IPA. 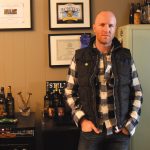 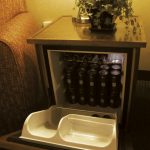