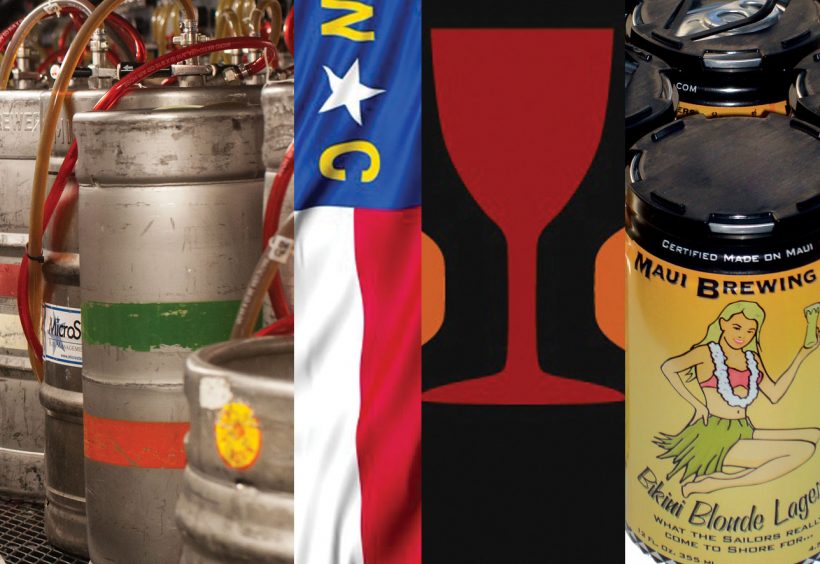 A new California law makes defacing the manufacturer marking on a metal keg illegal without written consent. The law, effective Jan. 1, is intended as an extra roadblock against keg theft, which costs craft brewers between $7 and $21 million annually, according to the Brewers Association.

At the Great American Beer Festival in Denver, the N.C. Craft Brewers Guild will pour a single beer called North Carolina Gose West. A collaboration between 20 of the state’s breweries, the beer is made solely with ingredients from the state: barley from Asheville, sea salt from Southern Shores and grapes from Dublin.

By February, new construction at Hill Farmstead Brewery in Greensboro, Vt., will double the brewery’s yearly capacity from 3,000 to 6,000 barrels. While brewmaster Shaun Hill’s priority is to provide more beer to current accounts in Vermont, the added capacity could increase distribution throughout New England and allow year-round production of Abner and Edward.

In September Hawaiian Airlines named Maui Brewing Co. its official craft beer. Bikini Blonde Lager will be available on all domestic and international flights as of October 1st. It joins a growing number of airlines now offering craft beer—Southwest has served New Belgium since January, SweetWater has been available on select Delta flights since April, and JetBlue added Sam Adams to its lineup (which also includes Brooklyn) in July. ■ 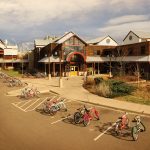 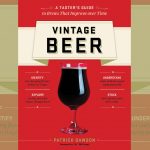